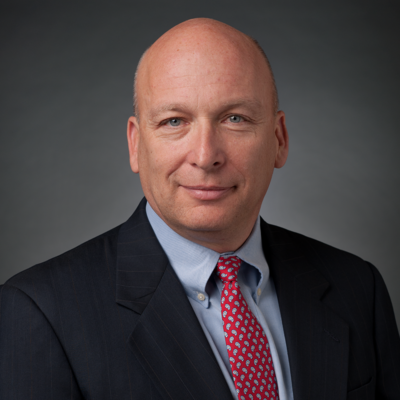 Jim King currently serves as the President and COO of Okuma Corporation, having been named to the post April 1, 2011. He originally joined the Okuma organization in January, 2010, as the Senior Vice President of Sales. Before joining Okuma Corporation, Jim previously served as Director of Channel Management for Siemens Industry, based in Alpharetta, GA, Vice President-Sales and Marketing for Nematron, based in Ann Arbor, MI, and Director-Business Development for Source Alliance.com in Raleigh, NC. During his career he managed national sales, channel, marketing, and service groups, as well as directed sales planning. He began his career in 1980 as a sales representative for Rockwell Automation where he held positions of increasing responsibility in sales, marketing, and product development. Jim earned an Applied Engineering Sciences degree from Michigan State University. 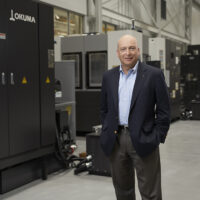 Key Areas to Explore When Making a Machine Tool Purchase

When the time comes to purchase a machine tool, many customers create a spreadsheet that compares available metrics on the equipment they’re considering. While it’s useful to look at machine tool specs and data, make no mista... 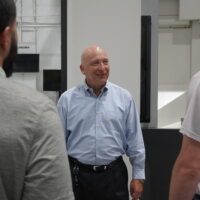 Welcome to the Family

Recently I attended an Open House event hosted by one of our distributors, Hartwig, at their Technology Center in Houston, Texas. I met with some customers who have become good friends, and we reminisced about their Okuma jou... 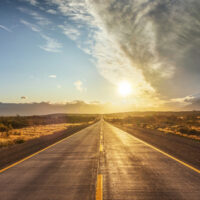 With summer now upon us, and with many people now vaccinated, we’re entering a new season where it’s time for us to shine. The clouds of the pandemic are rolling away, making room for us to fully open our businesses and devis... 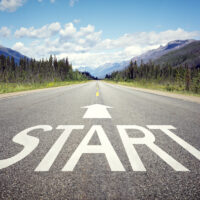 As I look back a little over one year ago, my last international flight to Japan was in February of 2020. We thought that Coronavirus (that is what we called it in the beginning) would be like the flu and we’d be back to norm... 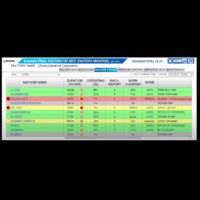 A Moment of Great Opportunity for Manufacturers (Part 2)

(Recently Jim King was invited to be the Opening Keynote Speaker at the NTMA’s Engage 2020 virtual conference. Following are some of the highlights from his presentation, in Part 2 of this two-part series. If you haven’t seen... 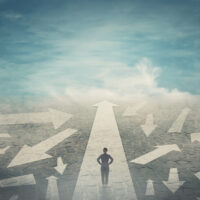 A Moment of Great Opportunity for Manufacturers (Part 1)

(Recently Jim King was invited to be the Opening Keynote Speaker at the NTMA’s Engage 2020 virtual conference. Following are some of the highlights from his presentation, in Part 1 of this two-part series.) For the most par... 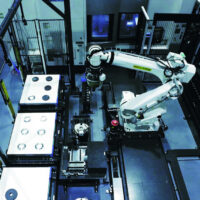 Out of Every Crisis Comes a New Era

One of the key themes business leaders have grappled with in recent months is “uncertainty.” While we can’t be sure of what lies ahead, along the way we can monitor trusted sources for relevant information, while also taking ... 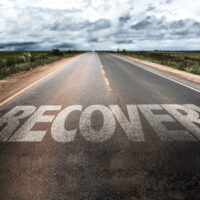 A Phased Approach to Crisis Management

Companies have been dealing with the upheaval caused by the coronavirus outbreak for several weeks now, and we can begin to see the structure of the process. I think the key to organizations navigating this successfully comes... 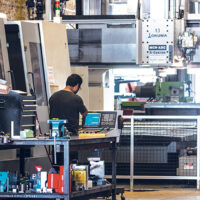 With Every Crisis Comes Opportunity

With every crisis comes opportunity and clarity to our vulnerabilities. After years of offshoring, today China has considerable influence over the U.S. supply chain for the prescription drug industry and the manufacturing of ...

As I approach my 10-year anniversary with Okuma, I think back to the early days when I first joined the organization. One of the things that was apparent to me right away was how well established the company culture was (and ... 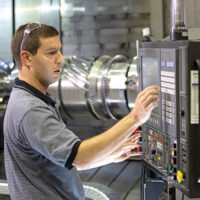 A Great Life in Manufacturing

The manufacturing industry is starting to see more interest from students who want to consider a two-year technical degree as an alternative to the typical four-year college. The case to be made is compelling. Graduates wit... 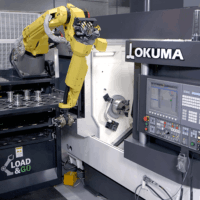 Trends and Opportunities for 2019

2019 is full speed ahead in the machine tool industry, and many of us are putting new plans and goals in motion. As we at Okuma envision our path forward, there are several trends and opportunities we’re focusing on. I’ll s...